Being a Lawyer is a responsibility 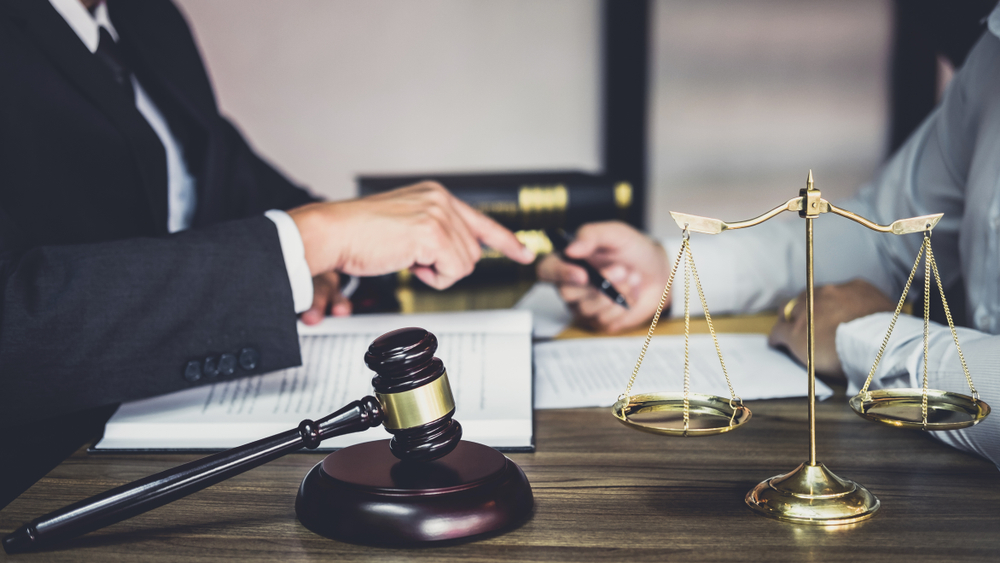 Being a lawyer in Ohio is a crucial responsibility. A lot of people are under a false notion regarding the profession of law that lawyers live a rich and fancy life, they exploit clients for money, and they deliberately misguide clients to serve personal motives. These are not only wrong perceptions but baseless accusations that such a noble profession has to deal with. Regardless of the area of law a person serves, it holds great importance; one wrong decision can lead to an innocent person having to pay hefty charges, or worse, jail time.

Lawyers don’t get handed over a flashy life on a silver plate. Instead, everything they have is a consequence of hard work, dedication, and a lot of mental stress that they take on to solve a case. An example of an accomplished lawyer worthy of a mention here is Spanish Speaking Attorney Patrick Merrick. Commonly referred to as “Ohio Abogado” he is a Latino lawyer based in Lakewood, Ohio.

Ohio Abogado is a lawyer that focuses his practice on the growing Hispanic and Latino community throughout Ohio. He is an academically decorated lawyer who acquired his B.S. from Youngstown State University and J.D. from Case Western Reserve University. He has also received numerous awards including the famous AVVO 2019 Client’s Choice Award. Ohio Abogado has been a licensed practitioner for over 14 years now. Today, he operates his own law firm.

What makes this man unique is his area of function. Ohio Abogado is proficient in the Spanish language, and the vast majority of his clientele is Hispanic. What’s the most notable and inspiring aspect about him is that he uses his profession as an instrument to serve the unprivileged people. He has served numerous clients who would never have even imagined filing a case, let alone winning it in court. Ohio Abogado has helped many unregistered workers, a class which does not even know its rights. He has won cases for people who practically lost all hopes. Ohio Abogado is an attorney who moves forward with a purpose to ensure that injustice does not prevail on his watch.

There are numerous examples where Ohio Abogado has helped the clients achieve justice and handsome remuneration. It is a profound example of how noble the profession is. Many undocumented immigrants who were unaware of their rights are now living legally, enjoying a peaceful life, thanks to attorney Ohio Abogado. Even though he is just one of the millions of examples, we must carefully consider how noble this profession is before making wrongful assumptions.