Keeping Your Faith Strong in a World of Horrors 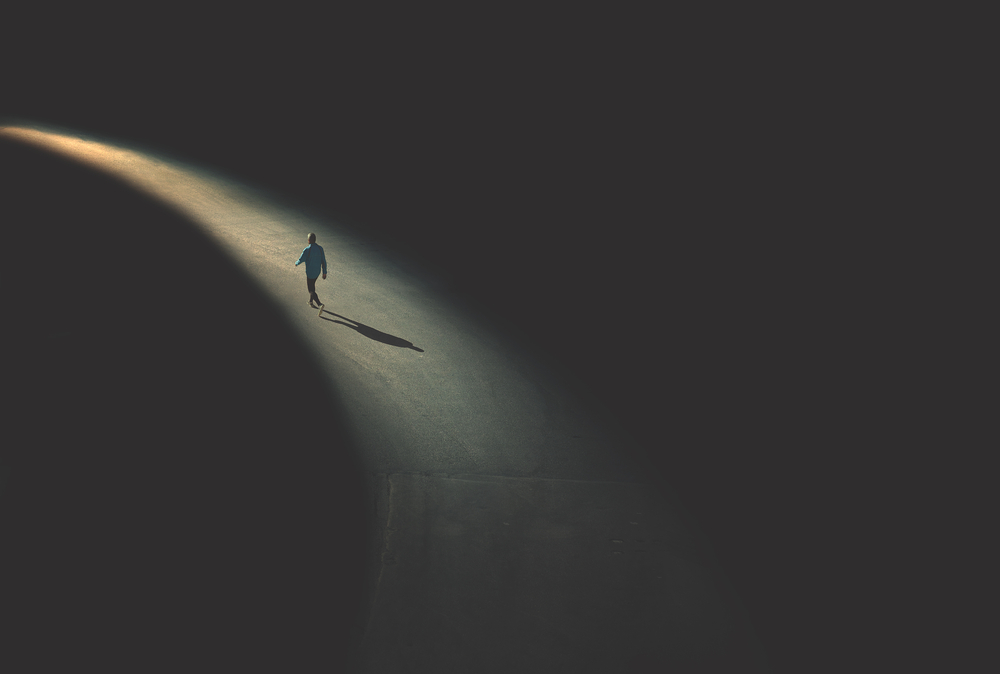 It may be no surprise to anyone at all that the world today is full of horrors and horrendous crimes, with many of these leaving one scratching their heads, questioning humanity entirely. After all, human beings are the most conniving and evil species that there is. All around the world, there is something or the other that is happening on a regular basis, simply because nothing has been done in order to ensure that these things aren’t going to happen.

If anything, the governments are doing next to nothing to really protect their civilians. There are many reasons that many people have come up with as to why governments are regularly failing their people – with the most common belief being that they do so on purpose in order to inflict pain and cause misery among people. Why, you might wonder? To strategically place their own agendas and ulterior motives into place while the entire population is distracted and busy in other matters.

However, you may also have a differing opinion about the subject, but the truth is that theorists, such as Sheila Zilinsky, are making a lot of sense in what they are uncovering. If you do not know about Sheila Zilinsky, it’s important to mention that she’s a Canadian author, speaker, and syndicated conservative talk show host who has been featured on Christian TV. She is also known as The Weekend Vigilante, with a large social media following and has been featured on TopAlltime Conspiracies. Her channel exists solely to make the general public aware of what is going on.

Are You Feeling Faithless?

If you happen to be feeling like you lack the faith that you once had – either in God, in the universe or anything else – then it’s important to mention that you’re not alone. People all around the world have been experiencing a similar problem and it truly seems like a switch has gone off and there’s just an air of nothing but faithlessness and hopelessness. There are numerous sources on the internet that are speaking of the exact same thing. Many have even compared it to a curse.

How to Keep Your Faith Strong

As aforementioned, many people happen to be feeling faithless today. However, this doesn’t mean that there’s nothing that can be done about it. As a matter of fact, there are plenty of things that you can do in order to regain and maintain your faith. How? By keeping your faith strong in God. Many people have turned away from God and from religion as a result of feeling hopeless. However, it is important to maintain a positive mindset in addition to this as well since it can’t happen alone.

With the growing toxicity in the world today, there’s no reason why the rate of mental problems and health concerns wouldn’t skyrocket. However, by practicing positivity, one can learn to be more intact with their faith and themselves, as well as with God and the universe.