Athletes Who Overcame Their Disabilities and Made History 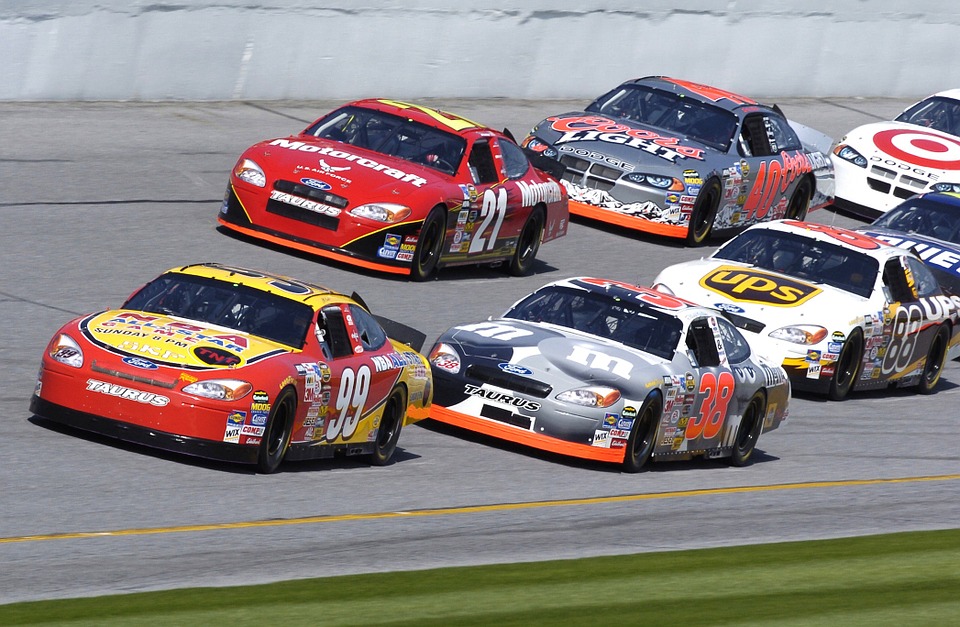 People have always been afraid of what they haven’t explored and they have always been hindered to progress by society’s standards of normality and the sickening opinions that follow with it. It is seen that there have been so many individuals now that have amazed the world with the obstructions that life put upon them and they made it out of it. It’s their success story that encourages the average human being and the child that reads to reach heights that are not spoken of commonly. There are tons of people with mental disabilities, handicapped individuals and those that have seen a lot of pain and drawbacks in their life but the ones that change the world just need a pure spirit and that’s something so divine and personalized that no one, absolutely no one, can interfere with. You, yourself are the master of it. High spirits, low spirits – they’re all in your hands.

Here we have collected a bunch of superb athletes that have revolutionized their respective profession despite the physical and mental disability, and have taught each and every one of us where ambition and a purpose in life can take you.

Armani Williams is an 18-year-old, Detroit-based professional NASCAR driver. He is a member of the NASCAR roster of talented upcoming drivers. He suffers from autism but the first time he sat behind the wheel of a car and drove it, he realized that this would be his passion and his supportive parents saw his greatness too. He went on to become the first NASCAR driver with autism in history and used his platform to create awareness for Autism so that families and people affected by Autism can have better life outcomes. Armani is a two-time NASCAR Drive for Diversity Combine Participant but is currently racing for NASCAR K&N Pro Series. He has also raced professionally in the ARCA Truck Pro Series, the former NASCAR Canadian Tire Series now branded as the NASCAR Pinty’s Series for CBRT Motorsports. Armani made his way to the biggest races in the NASCAR Camping World Truck Series, Xfinity, and Monster Energy Cup Series. He has 18 wins and has won 2 championships.

Dempsey holds one of football’s longest staying record. In 1970, he kicked such a miraculous field goal for the New-Orleans Saints which literally flew over 63 yards and led them to win the game. This record stood for 7 years until it was broken again by Dempsey by an additional 7 yards on the previous high score. Later on, three other kickers emerged that tied Dempsey’s high score but nobody beat it. There are always people that want to tarnish your accomplishments so a lot of critics questioned the legitimacy of Dempsey’s record due to his flat-surfaced shoe, but scientists determined that Dempsey’s shoe only made the kick more difficult – and henceforth, more impressive.

So what brings Tom Dempsey on this list? Well, hold on to your seat because he was born without fingers on his right hand and without toes on his right foot.

Maynard demolished all obstacles that would come in his way despite being born without hands or feet. It wasn’t easy for him in his early years because when he was 11 years old, he lost every match. But when he reached his senior year of high school, he won the ESPY Award for Best Athlete With a Disability. Maynard was a warrior by birth and his spirits never fell when faced by challengers. He joined the MMA cage in 2009 and early in 2012, he became the first quadruple amputee to crawl all the way up to Mt. Kilimanjaro (19,340 feet). His second ESPY Award was begging to be in his embrace when he came down.