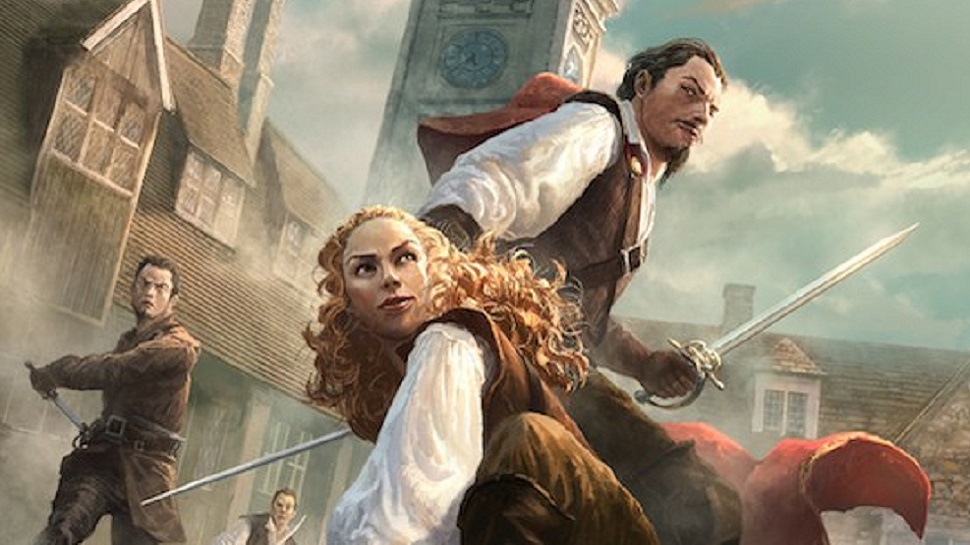 It is clear that many modern video games are created from old board games, before personal electronic gaming platforms are available for the public. Board games are designed to provide interactive storyline and users are able to into the role of a hero or even villain, if the game involves multiple users. There are different goals for each game and it is important for us to know how to properly play these games. For many board game players, it’s more entertaining than reading fantasy books, due to the added element of interactions. Because of the challenges presented, it is very interesting to play these games. It can be incredibly interesting to see how the whole story may unfold in front of us. We can become the hero in our own story. Some people think that they get less pleasure from reading books, because there are different decisions that they would choose if they can control the character in the book. With board games, many people feel a sense of accomplishment that they couldn’t get with only reading a book. The arrival of personal computers have allowed the transformation of board games into digital form. Early personal computers have RPG games with basic graphics and some of them were even only based on text. Modern RPG games have developed so much and it can be quite incredible to play these games. Although computer games lack the tactile experience of touching the board, cards, plastic characters and dices, many people quite enjoy them. RPG developers have a goal to establish immersive environment and storyline for their consumers.

There are many modern RPG games that have inspired people around the world. The Elder Scrolls series is particularly successful, including its latest release. During the DOS and early Windows era, SSI was known for its board game-like releases. In short, role playing game is able to create an entirely new world where players can start an adventure. The world of RPG has been extended with the availability of MMORPG, which allows for deep interactions between players. The share environment is very interesting for many players and it opens up many possibilities not found in single-player RPG and even multi-player board games. Instead of being player-centric, MMORPG is more about connections between players and for many them, it’s the most important thing for these people. The evolution of RPG genre will continue and the arrival of virtual reality technology will make the RPG world even more interesting. There will be better interactions with the elements in RPG and the gameplay can become even more immersive. Although virtual reality isn’t a completely new technology, further developments are needed to improve the quality of gameplay. So, what makes a RPG interesting? This could depend on different factors. Each players has unique preferences. Some people are more comfortable with linear gameplay, while others find that single-player option is too “lonely” for them. However, for single-player lovers, MMORPG can be too chaotic for enjoyable gameplay.