The Importance of Having Role Models 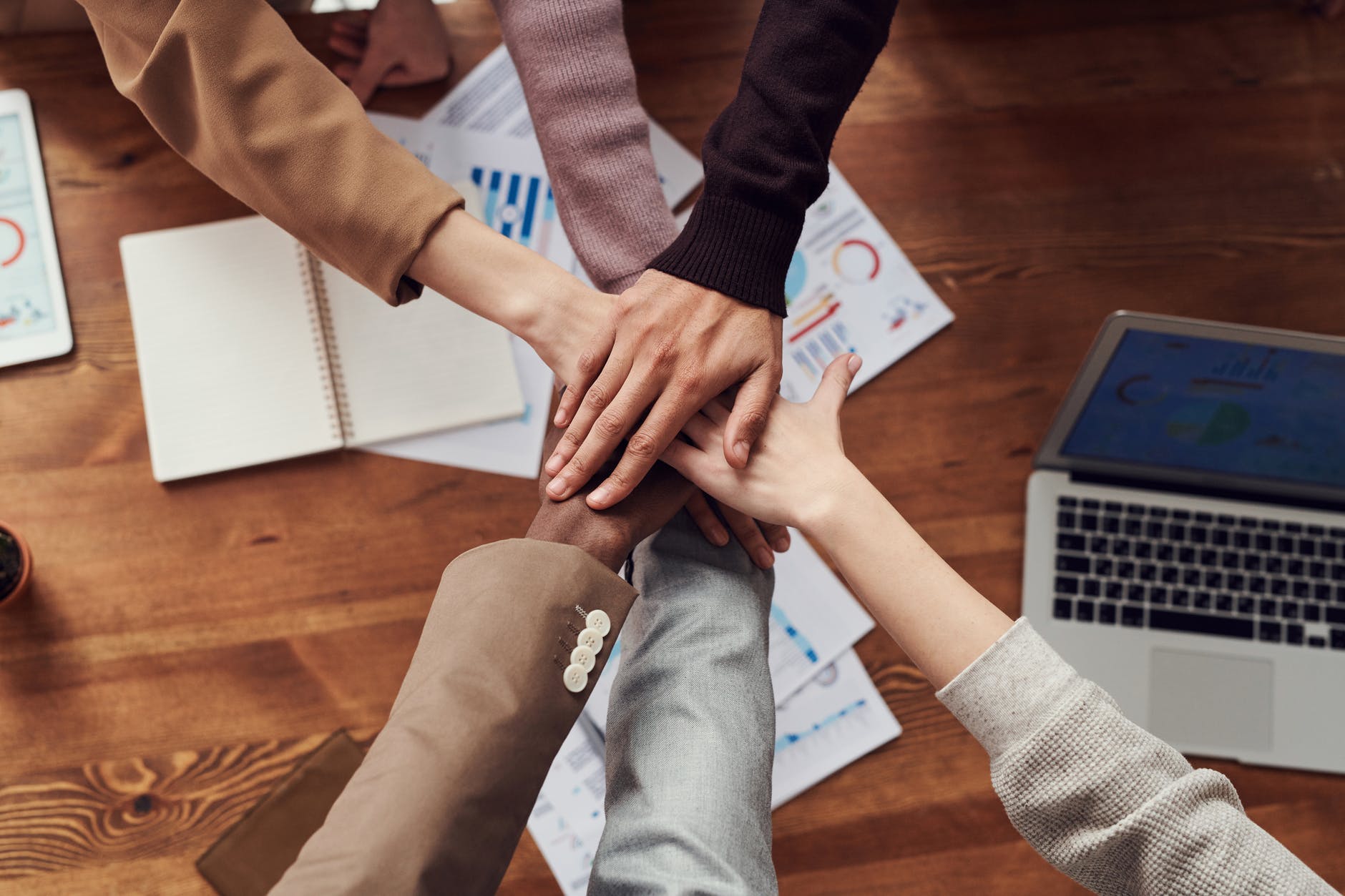 Growing up, we always have that elder person whom we admire and dote upon for several reasons. They are usually a parent, a teacher, a sibling, a cousin, or an aunt/uncle. We are used to copying them and looking up to them, and that is how we also get through our younger years. The thing with role models is that a lot of us follow them unintentionally, but some of us choose our role models and become influenced by them without even realizing so.

However, our role models usually don’t remain the same. They change as we grow. A lot of times, we acquire role models who are in a similar position as to where we want to be career-wise. Whether it is a business person, an athlete, an actor, etc., we usually do not only imitate their work ethic but also how they walk, talk, and dress up. Having a good role model is extremely important because a lot of times the type of role model a person has is a clear telling of the kind of person they would turn out to be.

For example, a lot of young women can do with having a role model like Mona Maine de Biran. An American entrepreneur, socialite and blogger, Mona is one of the best examples to follow. The former model and the winner of the Star Search Spokesmodel of 1995 hasn’t relied solely on her beauty for success, however. And while she happens to be a California born French Countess, she hasn’t relied on this status to get ahead either. Mona forged a career through hard work as a savvy businesswoman and personal vision as founder of a disruptive NY-centric fine fragrance house called the Kierin NYC. The thing about Mona’s perfume collection that is admirable is that it strongly adheres to her clear cut morals. The fragrances that she offers are clean, cruelty-free, vegan, recyclable and sustainably sourced high-quality Eau de Parfums designed to be equally suitable for men as for women. Followers of the blog called Manhattan Minds Mona writes for know that what drives Mona, first and foremost, are her values and social issues. According to Mona, there was never any question she would prioritize people over profits and not only make good scents but also products that were reasonably priced and that would check all her moral guidelines.

Role models are important when one wants to practice self-improvement because they have a standard that we need to strive for and compare ourselves. They will keep our actions in check so that we are maxing out on our capabilities. The kind of role model that you choose will determine the level of success you will have. All the great leaders and well-known people of the world have one thing in common, and that is having positive role models, and a lot of them end up doing better than their role models.

We can have our role models act like our coach and teach us how to fare in life, our career, and get to the top. We always respond to our environment, and if you surround yourself with the right role models, then you will surely do wonders.