The Process of Developing Scientific Knowledge 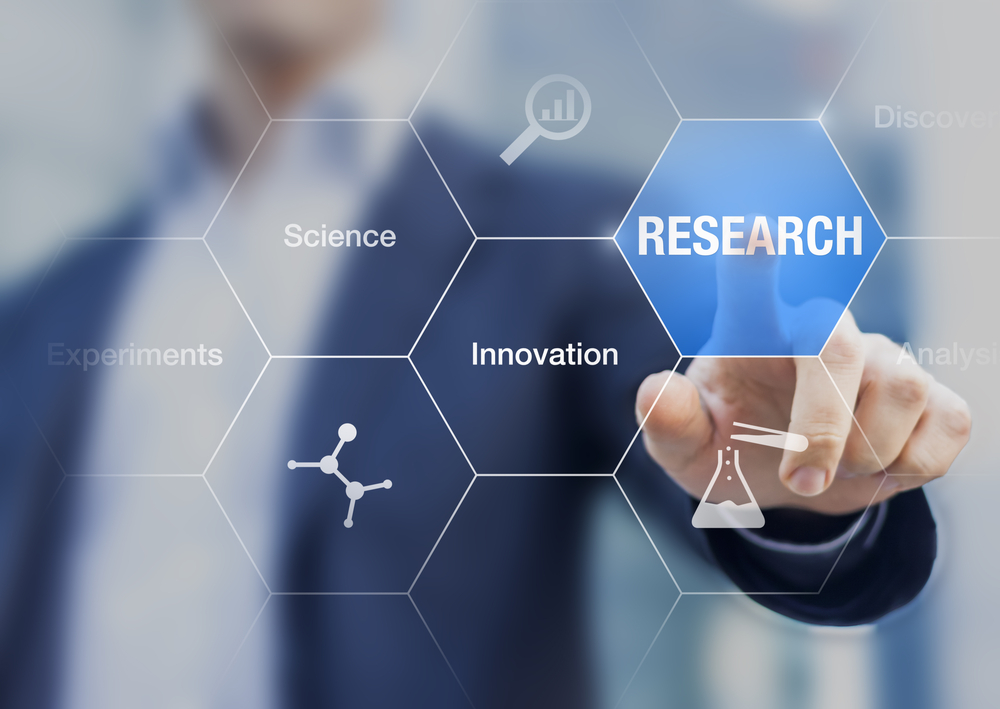 The development of scientific knowledge, that is, the growing understanding we have of the world around us, is based on experimentation and the subsequent exposition of explanations, which, in turn, are the basis for the construction of scientific theories.

When analyzing a certain phenomenon, trying to establish why it occurs, what factors are involved in it, what relationship it has with other phenomena, etc., one can proceed in two ways. In some cases, it is enough to make a detailed description of the phenomenon, without the need to make measurements, so it is said that it is a work qualitative. In other cases, accurate and rigorous measurements are necessary to formulate the observations and conclusions derived from them mathematically. It is said then that scientific work is quantitative.

There is no single methodology to develop a scientific process. Here is the complete process:

Observation of phenomena: Observation is the basis of scientific work. We observe to understand why or how phenomena occur. We use our senses and various measuring instruments to observe, and after having made annotations and measurements repeatedly, we can ask questions

Formulation of questions: For example, why when I mix two compounds do I get a third of another color? It is very important that the observations we make can be reproduced and confirmed by other people. Once the phenomenon to be studied has been defined, its appearance must first be observed, the circumstances in which it occurs and its characteristics.

Review of previous work: It consists of consulting various sources to find out about what is known so far on the subject to be treated. For this reason, it is said that science is cumulative since new knowledge is built on previous ones, and in this way, they are expanded.

Hypothesis formulation: It consists of proposing answers to the questions we had previously asked, that is, it is about devising possible explanations of the observed phenomenon.

Experimental verification of the hypothesis: It consists of trying to test if the hypothesis raised successfully explains the phenomenon in question. For this, an experiment is designed, during which new observations are made, but under controlled conditions

Control variables: It is possible to discern the effect of this or that factor on the development of the phenomenon. For example, if I add different amounts of one of the two substances, does the resulting change? When we talk about controlling conditions, we mean intentionally defining certain variables that we believe may affect the development of the phenomenon. In our example, the variables to be controlled could be the temperature or the present amount of each substance.

Statement and dissemination of the conclusions: The observations and data obtained in the experiment constitute concrete results that must be analyzed in order to determine whether or not to corroborate the hypothesis and then present the conclusions.

Development of laws: After a series of experiments, it is possible to demonstrate regularities and relationships between different events that are stated concisely and mathematically in the form of scientific laws. Unlike a theory that is constituted by a series of hypotheses that make up a deductive system and provide explanations for an event, a law is descriptive, not explanatory and applies to a well-defined set of phenomena, so it cannot be taken as absolute truth.