Philanthropic Efforts You Should Know About 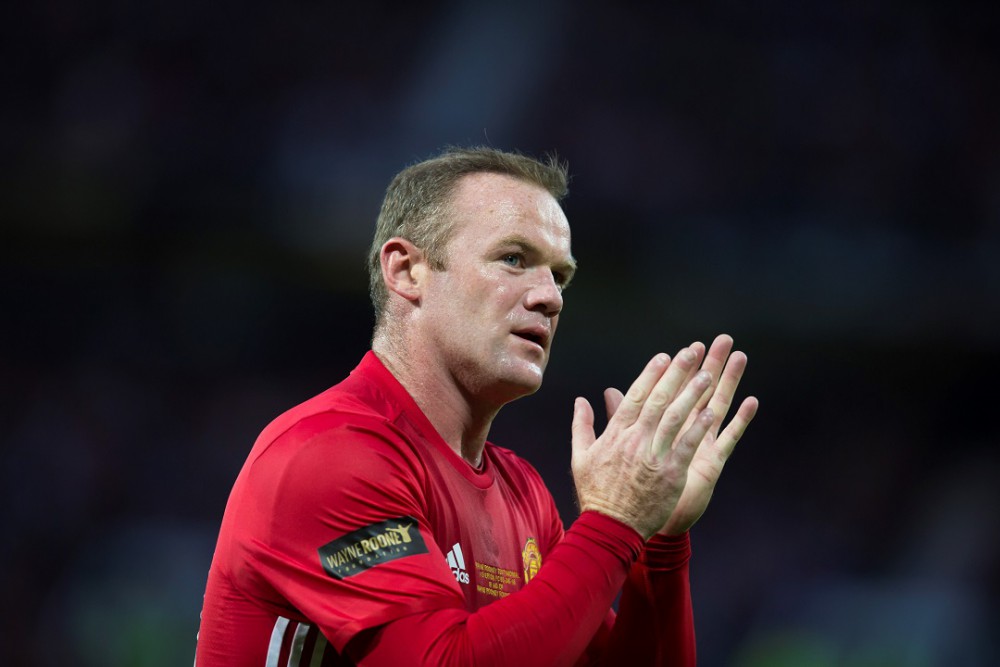 We live in a world which is constantly changing, sometimes for the better or for the worse. With poverty and diseases increasing at an expedited rate, we have to take matters in our own hands and help our people. The media does not show you the dark side of the truth and often manipulate what is really going on out there. The media has a huge role in the way people perceive society and how it functions.

Thousands of people are dying of hunger; thousands are dying due to incompetent medical treatments while others are simply denied these basic necessities. Take Syria for example, hundreds of innocent children and women are getting killed on a daily basis. These people do not deserve what is going on in their lives and it seems that they will never find solace unless we stand together. There is no doubt that our world hasn’t come crumbling down yet due to the philanthropic efforts of many different organizations and people.

These people or groups have donated a substantial amount of time and money to help support various issues that are currently present in our society. Some of the most profound philanthropic efforts which have changed thousands of lives have been done behind closed doors. This is exactly why we have articulated a list of the top philanthropic efforts that you should know about:

The Premier Players Sports Foundation was founded in 2004 and this company is a nonprofit organization. They offer help to destitute children or orphans by providing them with equipment and finances to participate. This company constantly hosts events for their members and is strategically helping athletes reach their full potential. These events will allow players to showcase their talent and prove to the World why they are on the top.

Gilead Sciences is a revolutionary organization that researches, develops and commercializes pharmaceutical drugs. They focus primarily on drugs used in the treatment of HIV patients and hepatitis. Gilead Sciences had helped save thousands of lives with their high grade of cost-effective medicines. They have targeted many different diseases which were previously deemed incurable. This medical group has taken matters into their own hands and is constantly trying not to develop new cost-effective medicine for terminally ill patients.

This is a charity organization which was founded by the English footballer Wayne Rooney. Rooney is a former Manchester United and England captain who is currently playing for the MLS. He has used his fortune to set up the Rooney foundation in order to help thousands of people and animals. The foundation provides an array of benefits to the sick, poor and young generation. His work will forever be one the most remarkable things this man has achieved and it seems that he is just getting started.

The list given above is just a glimpse into the array of philanthropic efforts that you should know of.