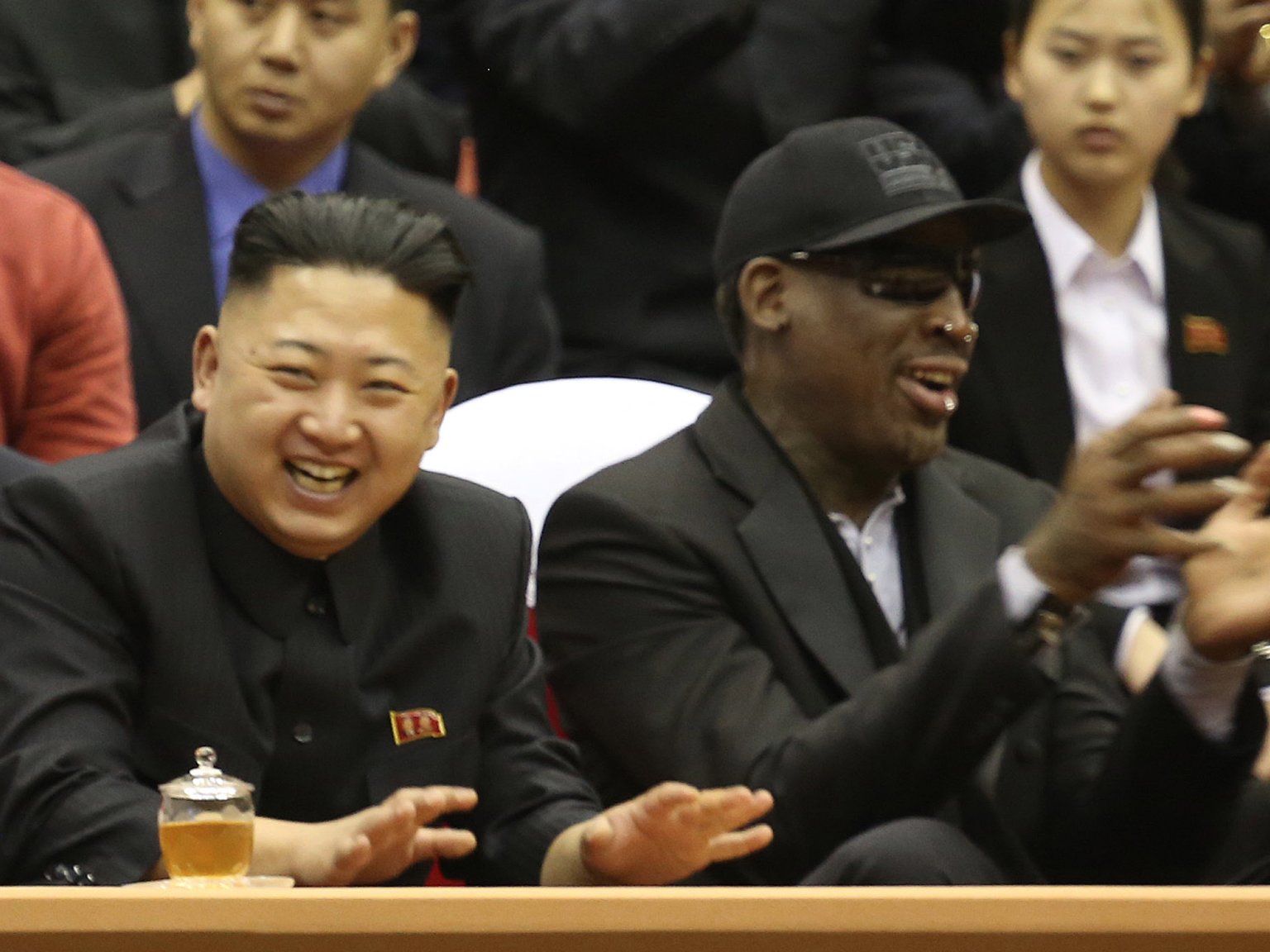 In today’s celebrity-obsessed culture, sports stars often achieve similar levels of fame to their A-list counterparts in the worlds of film, music and TV. The elevation of sports stars’ profiles, driven by the global nature of modern sport and the rise of new media technologies, has provided the most famous amongst them opportunities to rub shoulders with some truly high-profile stars.

This has resulted in some rather surprising and unlikely friendships. Take for example former England and Manchester United star Rio Ferdinand, who was personally contacted by none other than Michael Jackson to issue a backstage invite to one of his London gigs. Rio took the call in the middle of the launch party for his new magazine ‘Number 5’, an example of how stars pursuing interests outside of their sport has brought them into contact with celebs. As Ferdinand’s agent Chris Nathaniel, of NVA Sports Agency, has suggested, “Rio is so open to doing lots of different things; that’s one of the reasons we’ve had him working with the American music stars.” Rio hitting it off with the King of Pop may seem unlikely, but sports star-celeb friendships are surprisingly common, as you can see from the examples below.