When Hard Work and Patience Pays Off: LG’s Journey So Far In India 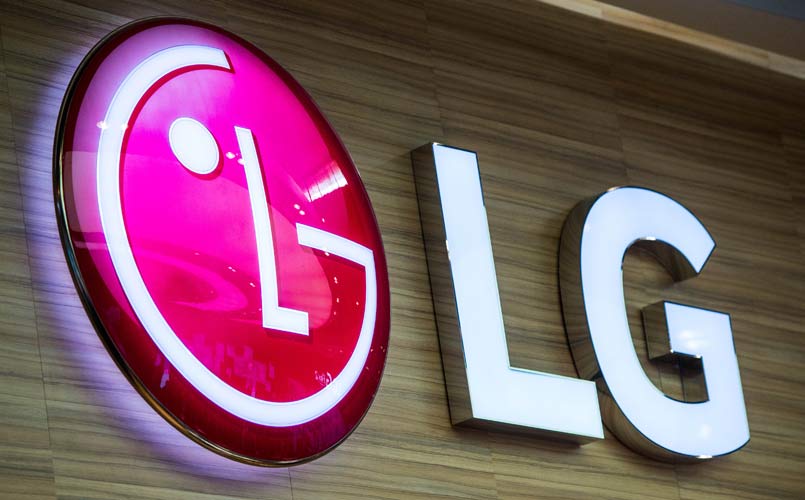 If we look 20 years back, LG a barely known Korean company entered the Indian market with an intention to sell their products to the Indian consumers. With a mission to establish themselves as a serious player, LG has worked much harder on its roots to get a firm hold in the Indian Market.

For LG, ruling the Indian market was pretty tough as there were other tech giants too in the race. If we talk about the first ever range of products launched by LG, TV’s undoubtedly will come straight into the limelight. After TV’s some other products were launched such as the refrigerators, air conditioners, washing machines and the list had no stoppage thereafter.

In a world of cutthroat competition all over, LG’s biggest competitor is none other than the Korean giant- Samsung. Even today, these two tech giants are competing on a global scale where their products are of the finest quality and both of them are working hard to beat each other.

Perhaps, Smartphone’s is one major category where LG did not make his mark even in the present date scenario. However, their teams of professionals are working relentlessly to get ahead in the competition and will eventually succeed if they struck chords at the right time.

Flashback to the success of LG

1998 was the year when LG established their first factory in Pune and opened a factory in Greater Noida in the later stages. At that time, they were manufacturing different products such as Flat Panels, Microwave, Refrigerators, Air Conditioners, and Washing Machines. In the current date scenario, LG has around 5000 employees in India which are quite professional in whatever work they do.

Being a brand of trust and surety, LG took no time to capture the Indian Market in terms of every other product they manufacture.

Shares look a lot more positive for a brand like LG as they have 35% market share in Refrigerator as well as washing machine, 25% in Flat Panel TV’s and 19% in ACs as per the data given by GFK data analytics.

This technology accurately adjusts the picture in alignment with the ambient light.

With the help of Sampoorna TV, people found it easy to view their favorite channels in different vernacular languages.

For football fanatics, LG launched their soccer TV which looks pretty much like a football and is world’s very first soccer TV in India.

A newer breed of TV’s with self-emitting pixels.

A large capacity refrigerator which comes with pretty much unique features

With such Refrigerator as a boon, you can save some hefty amount of money on your electricity bills without any doubt.

With LG Dual Fridge, you can convert your freezer into a fridge and can store some additional stuff with great ease and comfort.

If you are looking for a unique feature-rich PC, LG Plasma Gold Air Conditioners will be a great choice. It has the all-new Plasmaster Ionizer which gives 99.99% fresh air.

With such Air Conditioner, you can modify the artwork as per your convenience using your own creativity and skills.

With LG Dual Inverter AC, you don’t need to worry about power cuts as this AC will consume the Inverter power in case of any power issue.

Wash two divergent loads all at the same time.

If you are the one who needs a whole steel body, this phone has great durability factors, this LG phone will be the best choice for you.

If you love the curvy nature of Smartphone’s, LG G Flex has got everything to make it the very best curved phone from the rest.

A take on the LG Service Center

With LG at your rescue, you don’t need to worry about your products servicing regardless of your locality. In terms of locality, you can avail the lure benefits of service center as they are widespread and cover every part of India. To add on to the benefits of the LG service center, some great ones are as follows:

LG as a brand has got everything in the bag for their customers. With LG, you can be absolutely sure about the product quality as well as the servicing criteria. Regardless of the issues which came in LG’s way, they tackled everything with an absolute level of perfection.

As of now, their hard work paid off and they are one of the biggest Indian giants and are succeeding in giving customers the desired type of products they have always wanted in their life.