The Technology Contract Every Family needs 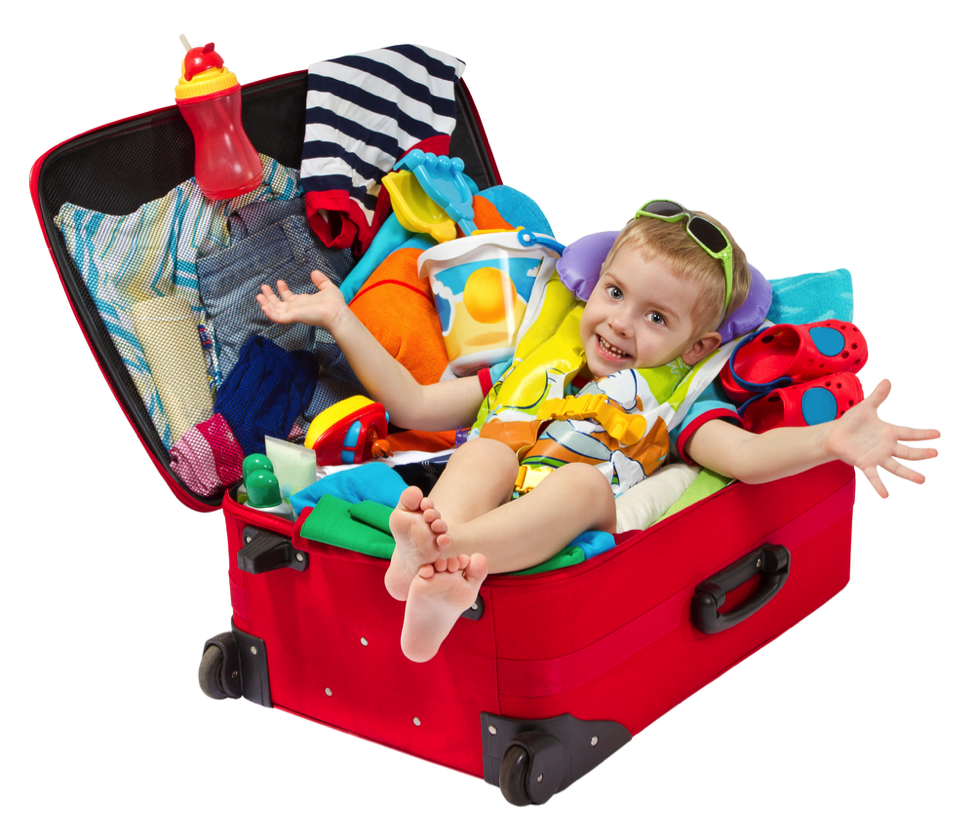 Planning a family vacation? Family vacations are about spending time together and creating special memories, but this can be tough to do when your kids won’t get off their smartphones. How can you prevent smartphones from ruining your trip? The best way to do this is to create a technology contract for everyone in the family and review it together before beginning your trip. Here are a few things you need to include:

Leave the phones behind.

It’s unrealistic to expect your teens to agree to leave their phones at home during a vacation, and in fact, you may want them to have a phone so you can get in touch with them. However, phones should be off limits during certain parts of the trips such as family dinners and any planned activities you may have. If you have downtime in the hotel during the evenings, teens should be allowed to use their phones, but if you want them to focus on being together as a family, tell them to leave the phones behind during the day.

Besides creating guidelines for when teens are allowed to have their phones with them, you should also tell them when phones must be kept on silent. For example, if you are taking a long road trip together, your kids should have to keep phones on silent, otherwise everyone else in the car will be annoyed by the constant beeps and buzzes when they get new texts or calls. Phones should also be kept on silent during museum tours and movie nights so your kids don’t disturb those around you.

Even though the point of this contract is making sure your teens aren’t glued to their phones for the entire trip, you should use this as an opportunity to also hold them responsible for their smartphones. If they lose the phone, drop it in the pool or crack it against the sidewalk, they should be responsible for paying for the repairs or replacement. In the contract, outline ways they can help around the house to earn extra cash to cover this expense if needed. This will help teach your kids responsibility and accountability.

The contract should also cover what kids are allowed and not allowed to do with their phones. For example, if you do not want kids using certain social media platforms, then include this in the contract. Every contract should mention kids are not allowed to talk to strangers, exchange inappropriate pictures or messages, and give out their personal information online. If you want to take it one step further, you could even mention websites that are prohibited, too. 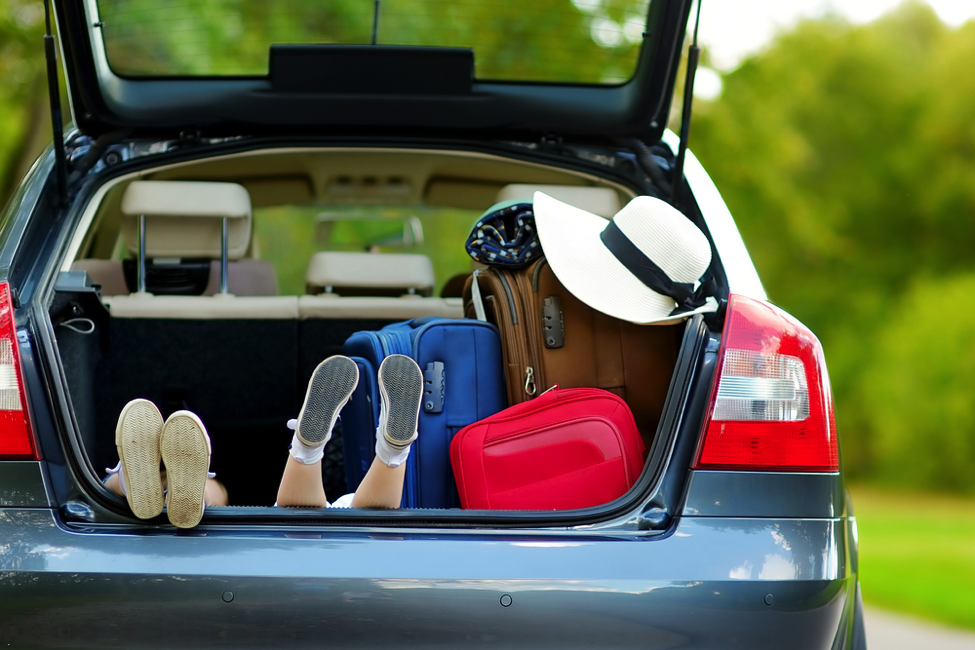 Don’t forget to include parents, too.

To get kids on board with the contract, make sure you add a clause that states parents must follow the rules while on vacation, too. Remember, kids are looking to you for cues on how to behave, so if they see you constantly checking your phone or making calls, they will think it’s acceptable to do the same. Follow the same rules your kids do and you’ll earn their respect while also showing just how serious you are about adhering to the terms of this contract.

As kids enter their teen years, they can start to have attitude problems, especially when they are being taken away from their friends for a family vacation. Make sure your contract addresses the consequences of having a bad attitude while on vacation. First, there should be a verbal warning, but if they don’t adjust their attitude, take their phones away completely.

If your family is visiting a beautiful landmark or eating at a five star restaurant together, your kids may be more interested in snapping a selfie in each location instead of enjoying the moment. Kids should be allowed to take photos to remember the trip, but put a limit on how many they are allowed to take so they don’t spend more time choosing a filter for their pictures than they do living in the now.

No phones at bed.

If your kids stay up late into the night texting their friends, they won’t get much sleep and will be grumpy and fatigued the next day. That’s why you should make sure your contract includes a section that prohibits using smartphones in bed. Set a cutoff time for smartphone use and make sure your kids hand over their phones to you at this time every evening while on vacation.

One of the benefits of kids having a smartphone is being able to get in touch with them when you are separated. Because of this, you should always include a section in the contract that states kids have to keep their phones charged and turned on at all times so you can contact them if needed. This is especially important while on vacation, since you will be in unfamiliar territory and may get separated.

One social update a day.

When kids update their social media accounts, they then can spend hours checking for notifications and responding to comments. To ensure they are not glued to their phones refreshing the page, limit them to one social media update per day while on vacation.

Follow these ten tips, and the memories of this vacation will last for years to come!