Why Your Car Cranks Over But Refuses to Start? 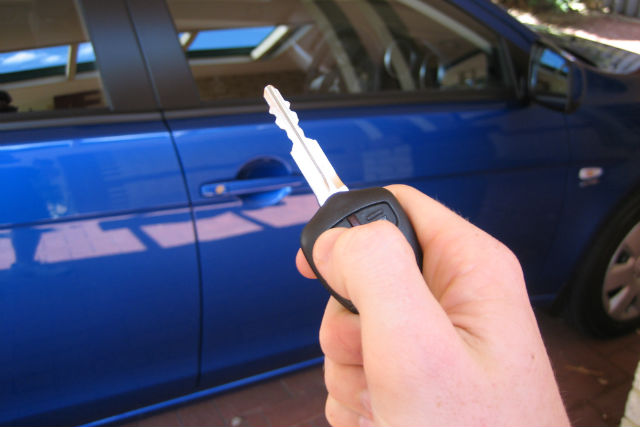 It doesn’t take a professional mechanic to diagnose the potential problems inside the car. With enough knowledge and common sense, we should know what’s going on with our car. One of the most common symptoms of problematic cars is when their engine crank over, but it won’t start. It means that the battery is working well, but there are other factors that prevent the car from operating properly. This problem can be caused by faulty crank or cam sensor. It can also be caused by broken timing belt or bad fuel pump. In fact, the problem can be caused by lack of fuel and this could happen when the fuel indicator is inaccurate due to various problems, such as faulty sensor inside the fuel tank. Another common issue is related to the fuel pump problem and we may start the car by spraying the air intake with a small amount of starting fluid. If the car starts immediately, then there’s a problem with fuel distribution system, especially because fuel can’t reach the engine block properly. Fuel pump may not operate properly due to electrical issues.

It should be verified that ground and power have been supplied properly to the pump. This could be caused by bad relay or cabling issues. Pressure gage should be checked with enough fuel pressure. Pulse can be checked properly if there’s a pressure. At the fuel injectors, we should be able to check the pulse. The engine will not be able to start if there’s no pulse in the injectors. Broken timing belts are another reason that our car won’t start. Symptoms of broken timing belt are similar to running out of fuel. However, broken timing belt is also indicated by the engine that spins slightly faster, because it has low compression due to the removal of the timing belt. The ECU or electronic control unit may also tell us when the timing belt has been broken; because the cam sensor doesn’t send the right signal. We may visually check whether the cam has moved after the oil cap is removed.

If we want to inspect the timing belt, it is nevessary remove the upper timing cover. When the timing belt has been broken, the cogs or teeth could already stripped down, preventing the camshaft from turning. As stated before, the car won’t run properly when the fuel injectors don’t have pulse. This could be caused by the failure of crank or cam sensor. If the computer can’t sense whether the cam or crank has turned, there will be no command for fuel injectors to initiate a pulse. Both sensors need to be checked using the appropriate tools. A quick indicator that there could be sensor problems is by checking the tachometer for RPM movement when we start the engine. If there’s no revolution when we start the car, it is possible that we have problems with the sensor. We should be aware that each car model requires different procedures. They may also have unique fuel delivery and ignition systems. It means that we should delve deeper into the service manual to properly diagnose any problem.