Things We Can Learn From Movies 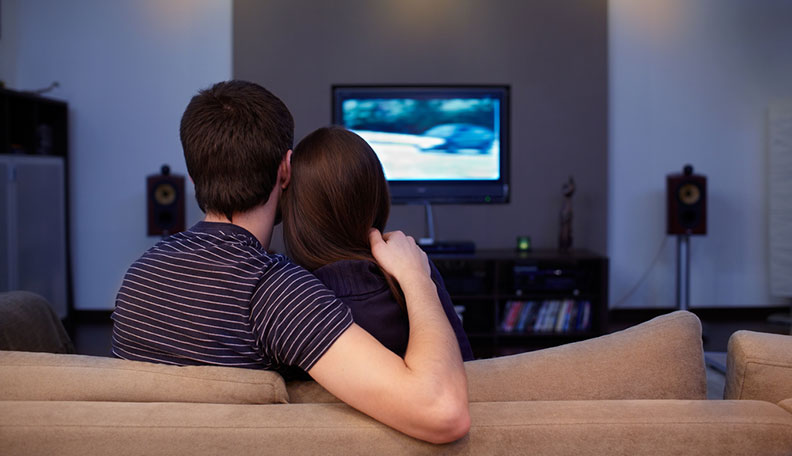 There are many popular protagonists in movies and they could gather many adoring fans. Other than protagonists, we also have villains and anti-heroes, which are not necessarily evil. Superheroes and protagonists are known for their spectacular feats, unerring courage and hidden personality. Story lines don’t always have straight paths. Anakin Skywalker, one of the protagonists in the Star Wars trilogy prequel have strayed to the dark path, after being consumed by revenge and anger. While it’s an unfortunate situation, we could take lessons from what happen to Anakin. Intense negative emotions could actually alter our lives. Jack Sparrow in the Pirates of the Caribbean series is both an anti-hero and protagonist. While being considered largely as a good guy, he lacks much of the qualities often associated with heroes and typical protagonists. His attitude and unusual mannerisms often enchant fans everywhere. His memorable act is when he fights the gigantic Kraken alone and plunged his sword into the monster’s mouth at the end of the Dead Man’s Chest.

The film “300” also teaches us about self-sacrifice and pure bravery. While in the historical battle, the 300 Spartans were actually supported by a few thousands of Greeks from other city states, the odds were heavily against the defenders in the Thermopylae pass. The King Leonidas continuously shares his motivational lines that we can apply in our lives. Batman is a superhero without actual superhero abilities. He’s an ordinary man with ideal physical condition, excellent acrobatic skill and plenty of gadgets. He has a strict vow not to kill anyone and is able to consistently beat the bad guys. Just like Batman, the villains usually lack superhero abilities, but known for their tricks and cunning minds. The M16 agent, 007, James Bond, is also a well-known protagonist. He is the most famous character in the spy action movies. The aim among filmmakers is to make these characters to become more interesting, regardless of the shades of gray in their morality.

It is quite interesting to see different factors that affect these protagonists, anti-heroes and superheroes. There are many things that we can learn from this characters, while there are things that we should avoid. Movies are mostly intended for entertainment, but we should be able to gain a number of interesting morale lessons. We should make sure that we can implement some of the lessons in our daily lives. It means that we will be able to do better in our lives. It is important to know about the consequences of bad behaviors as commonly portrayed in these movies. In this, we can make sure that we will become better person. We have the complete responsibility on things that we do. Movies give us visual examples about the consequences of specific actions, so we could take valuable lessons. Like in any children stories, there is also a morale in the story for each film. Some films may seem to be thin in plots, but heavy in action; even so, there are still things that we can learn from these movies.