Things We Should Know About Hoses and Belts 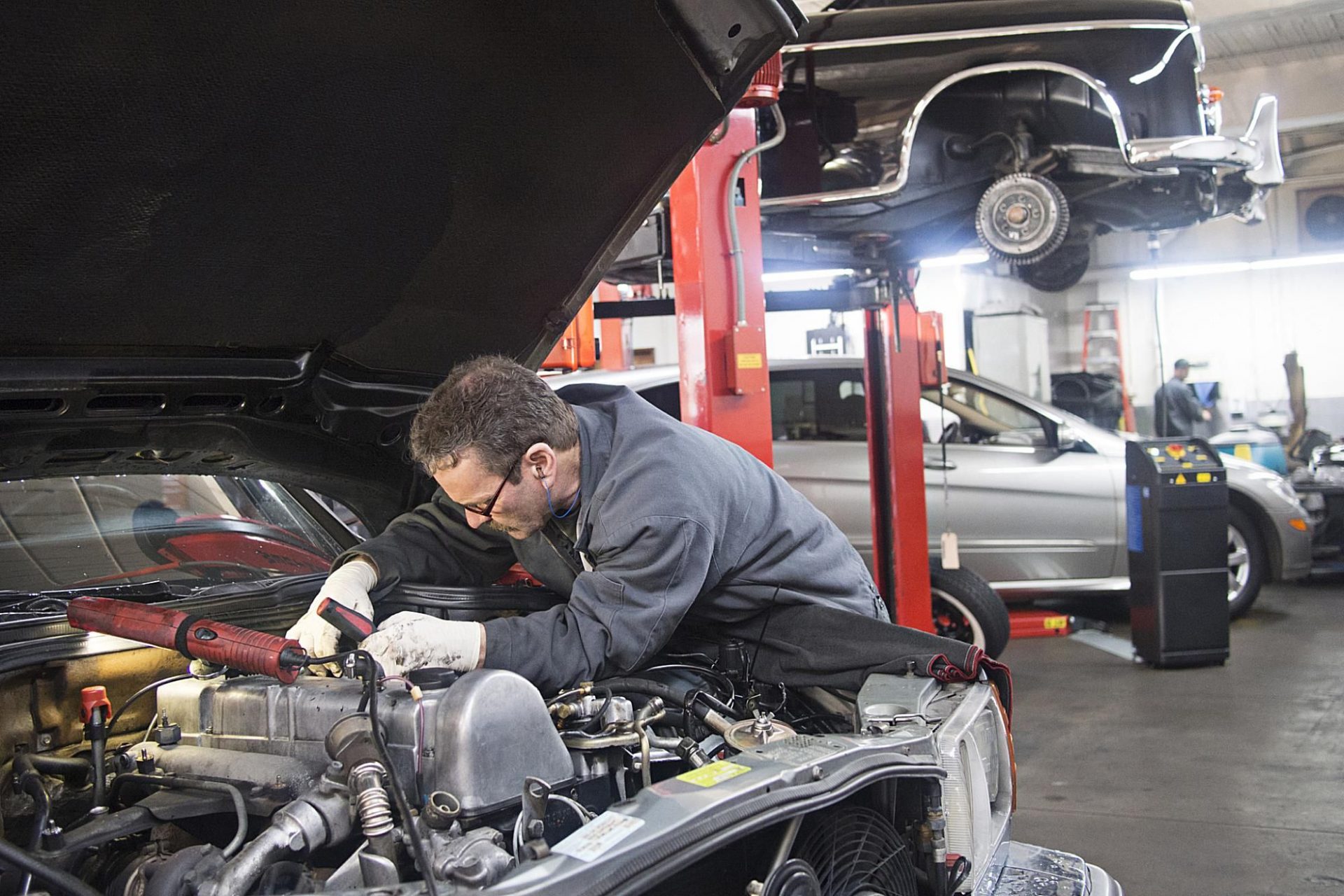 There are many different components found in our car, two of them are hoses and belts. There are different parts of our cars that require the proper functioning of hoses and belts, such as cooling systems, battery and air conditioning. The first two are essential to make sure that our car can work properly. Improper cables and hoses may cause our to refuse to start or to overheat. Timing belts are essential for the inner working of car engine. They are needed to maintain the synchronization of camshaft and crankshaft. When proper engine timing is maintained, it will be able to perform properly. Belts are also needed to transfer energy from engine to power-hungry systems, such as fan and air conditioning. Cooling hoses are essential for the distribution of coolant. This will ensure that our car engine will not overheat. We should know that hoses and belts will eventually degrade, especially those that are made from rubber. Like any rubber-based components in our car, they will degrade slowly.

Broken belts or leaking hoses could leave us stranded on the road. The remedy should be quite simple. Our car manual contains a list of hoses and belts that need to be examined regularly. Experienced mechanics should know about the condition of hoses and belts in our car. We should replace them when they start to fail. In general, V-belts could last about 36,000 miles or 3 years. The failure rate of rubber belts tend to skyrocket when they have get into the fourth year. There are also serpentine belts in our cars and they are usually more durable and can be replaced after 50,000 miles or five years. There is an obvous trade-off, that is because serpentine belts are usually more expensive. Big problems can happen when belts break while we are on the road. So, we should plan accordingly and pay attention to the overall life span of the belts. Although rubber hoses don’t move, they need to accommodate fluid and hot steam, often at very high temperature and pressure.

It means that small cracks could start to develop due to constant exposure to temperature and pressure. Small cracks could become big cracks. In more serious cases, leaks will start to happen. Leakage could happen faster due to vibration, extreme temperature swings, atmospheric ozone exposure and oil contaminating. Improper hoses placement inside the car could also cause them to rub against other surfaces or hosts, which make them wear out faster. In some cases, we could perform visual inspections on our own. Cracks are more perceptible when we pinch the hoses. Look for signs of brittleness and small cracks. Often small cracks occur from the interior of the hoses, due to constant flow of high pressure fluid. In general, even if we haven’t detected any sign of brittleness and crack, we could just replace the hoses when they have reached the time for replacement. When it’s time to replace the hoses, then we need to replace them regardless of their conditions.