Determining the Source of Strange Noises in Our Car 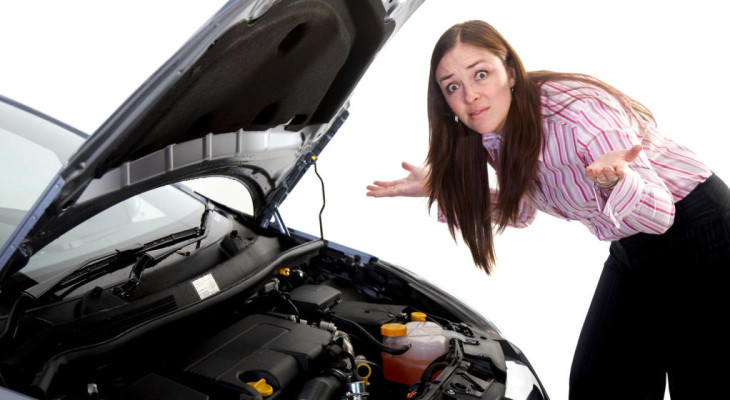 Eventually, strange noises will emanate from our cars. Vehicles are mechanical structure, which are vulnerable to wear and tear; due to repeated usages. Each time we hear this type of noise, it is important that we go to the nearest service station to check for the latest condition of our car. Even when they are working properly, cars could still make a lot of noises. There are pops, bangs, pings, ticks and clicks that are audible from our cars. However, some of the noises indicate serious problems; while others are simply due to rattling coins inside the dashboards. Noises indicate real problems when they come from the internal mechanism of our cars. The most important thing is to isolate the source of the noise to determine its actual location. In this case, we should determine where the noise is heard most frequently or the loudest.This can be quite difficult, especially because noise tends to travels along the car. It means that identifying the actual location of the noise can be really difficult. As an example, if the exhaust system seems to be louder, there could be cracks and holes; finding their location can be a bit tricky.

Leakage is usually not indicated by pops, clangs and pings. Often, both noises can be caused by changes in temperature. Even so, there could be something wrong with the engine, if the tailpipe of our car pops. If this happens, there’s a possibility that we need to tune up the car. Some sensors may need to be recalibrated or replaced. Improper sensors could cause our engine to burn fuel inappropriately, leading to inefficiency and other problems. As we move around the car; it should be quite easy to determine whether the source of the noise is getting farther or closer. There are many moving parts inside the car, such as pulleys and belts. The transmission and trans-axles could also cause a variety of noises. Even new cars could make peculiar noises, these can be due to defects or actually normal noises. If we want to be particularly accurate, we should make sure that it’s not caused by trapped foreign objects, such as hair pins or coins. The attempt of checking noise can also be quite dangerous. We should make sure that no clothing, jewelry and hair dangling into the engine compartment.

If we have trouble pinning the source down, using a simple tool; such as newspapers that’s rolled into a cone can be quite helpful.to help us pinpoint the source of the noise. Once we have discovered the source of the noise; it should be quite easy to determine what type of component that has been affected. We should have a rough idea of what’s probably the problem with our car. We would only need the help of professional mechanics to determine and confirm our suspicion. Strange noise is often the first indicator of bad things that may happen inside our car. By detecting the problem early, we should be able to reduce the overall costs. Most of the time, the source of the noise can be detected from under the hood, but if the problem is related to wheels and exhaust system; the problem could be related to these components. In general, we should already be familiar with the normal noises of our cars. So, when strange noises appear; we should be able to detect them relatively quickly.