What We Should Know About Classic Car Restoration? 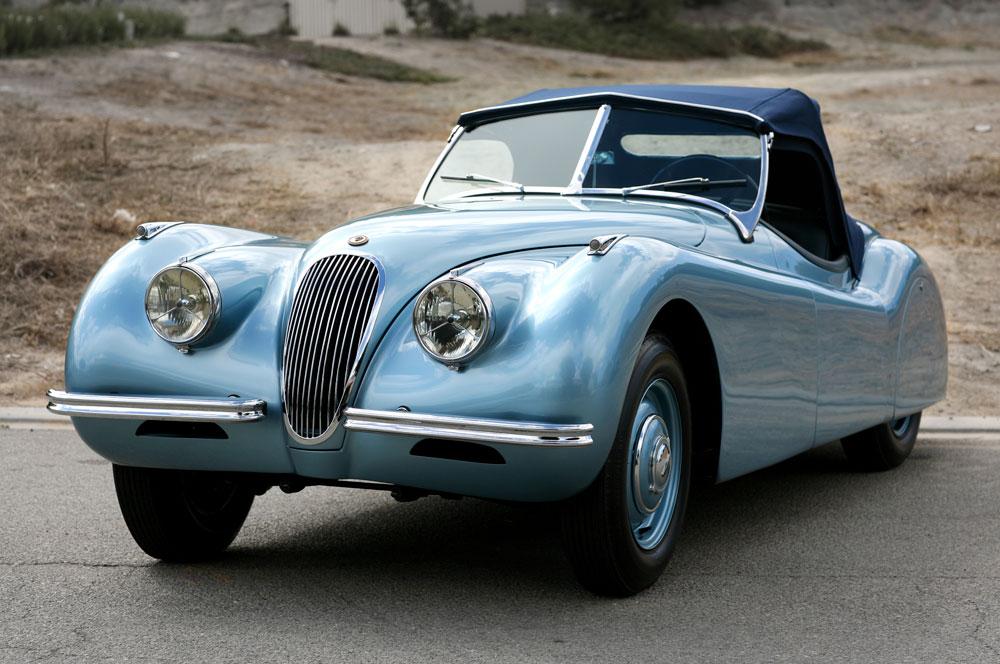 Often, due to many reasons, it is not possible to keep our classic car in its original condition. It will need to be repainted due to ugly rusted surfaces and other big problems that degrade the visual and functional aspects. In general, restored cars are no longer fully original, but it could still appeal to any lover of classic car. A good restoration project should be based on the original design and any attempt to make the look or work differently that the original should be fully avoided. The original design needs to be used as the inspiration. As an example, the paint, parts and interior of the restored car should look nearly identical with the original design.The word “nearly” needs to be used here, because the material is likely new and they are made more recently similar to the original design. In this case, we should make sure that the car will look like in its glory days. Overall, the restoration project is easier and more flexible to do than trying to make the car looks and becomes completely original again. The restoration route is the only way to choose, if the car is originally a rusting hulk and there’s no way to make it becomes original again.

After restoring the car, it will become less valuable and less rare than the original model. One thing that appeal to many car owners is that car restoration project is much easier and faster to achieve. Restored cars are also easier to maintain, because they can use recently made parts that are based on the original parts designs. This is especially true for more common or popular classic car models, where demands for new parts are usually higher. It means that people are able to use the car for long distance trips, because any external damage can be repaired quickly and parts can be readily replaced when necessary. As stated earlier, restored cars are usually cheaper and they allow us to have the most fun using it. Some classic car owners do it to the next level by resto-modding their cars. Obviously, this will make their cars even less original, because modern parts or equipments that have no place in classic cars can freely by used. These people simply want to integrate some modern touches to classic cars.

During a resto-modding project, the sky is the limit and we have a full freedom on how we should modify the car. This project should allow people to have a full freedom with the modification effort. However, it can be somewhat more difficult to resell a modded car in the classic car community, especially among people who appreciate originality of a car. With the resto-modding project, the result can be impressive, but the risk can be significant too. A wrong concept or design could cause the car to be loathed for its inappropriate concept. Because the modding project is often based on personal and unique preferences, the value of a modified car can be quite unpredictable.